What Happens When a Doctor Breaches Their Employment Contract? 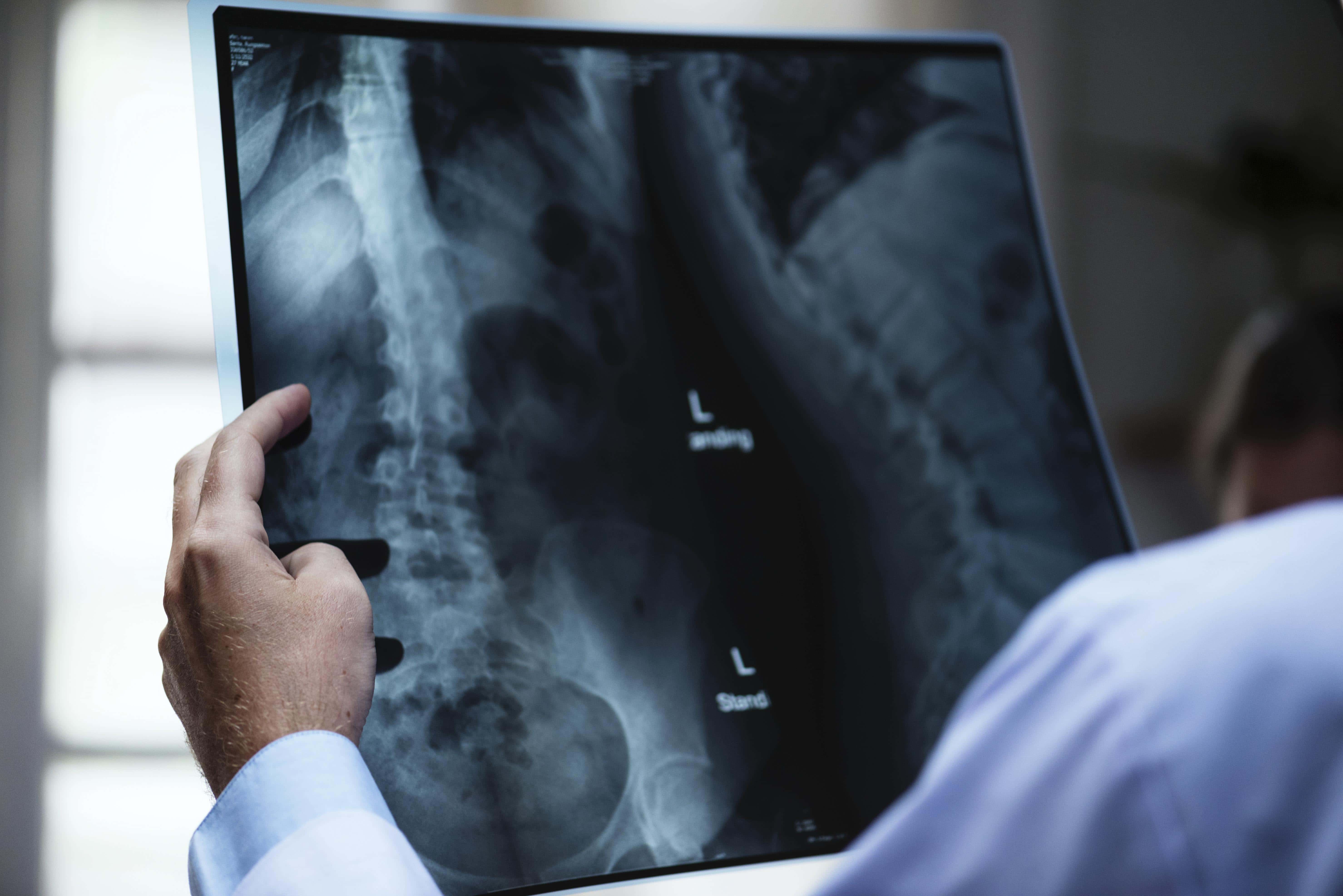 It’s a story that’s all too common: A doctor receives an exciting job offer. He quickly signs the employment contract without thorough negotiation or review. The very last thing on his mind is breaching his contract in any way. As time goes by, however, the doctor wants to leave the position (70% of doctors stay at their first job for less than two years.) Still unfamiliar with the termination provisions of his contract, the doctor may unwittingly leave himself vulnerable to a breach of contract lawsuit.

Physician employment contracts are lengthy and detailed documents that can be difficult to understand without legal expertise. As a result, it doesn’t take malicious intent or gross negligence to cause a breach of contract. More commonly, a physician breaches their contract because they didn’t fully understand key provisions or take the potential consequences seriously. The following are common situations that a doctor might find him or herself in that can constitute a breach of contract:

A doctor signs an employment contract, but then accepts a different job instead.

New doctors can feel intense pressure to gain employment and begin earning money immediately after finishing their residencies. As a job hunt drags on, sometimes a young physician will sign on with the first employer that sends an offer. However, if another more favorable position opens up afterwards, the doctor may renege and tell the first practice they won’t be taking the job after all. In this case, the young doctor may be told they are in breach of contract and owe damages to the first practice.

A doctor violates the terms of a non-compete clause.

Hospitals will often include non-compete clauses in an employment contract that prevent a doctor from working within a designated geographic area of the hospital for a certain period of time after their employment ends. Without carefully reviewing or negotiating these clauses, a doctor may be surprised to learn that even activities like teaching or consulting in the same area as their former employer can put them in violation of their non-compete clause. These covenants are serious and enforceable, and if a physician accepts a position in violation of their previous employer’s non-compete clause, they may be in breach of contract.

Most contracts will stipulate a “notice period” that must be observed to give the other party appropriate notice if the employment is terminated without cause. A good rule of thumb is that the employer and the employee should have the same notice period for without-cause termination, but oftentimes a boilerplate contract will disproportionately favor the employer. If a doctor needs to terminate the contract early (perhaps to accept a more attractive job offer or relocate for personal reasons), they may discover that their contract requires them to give six months notice. In the event that they leave their position before the required notice period has elapsed, the hospital may accuse them of violating the terms of their employment contract.

The costs of breach of contract

If an employer brings a breach of contract suit against a doctor, the first step is establishing liability, or legal responsibility. If the employer successfully establishes that the doctor is liable for breach of contract, they can then claim damages. Damages are the amount that must be paid to compensate for the harm and losses experienced by the plaintiff as a result of the defendant’s actions.

A doctor who is found liable for breach of contract can be asked to pay for damages resulting from factors such as:

Collectively, these damages can easily total a year of a salary for a doctor.

How to avoid breach of contract

One of the most common ways that doctors fall into breach of contract is simply by taking their contracts too lightly. Physician employment contracts are serious, enforceable documents, and new hires should know that the terms of the document will have a tremendous effect on their employment, finances, and future employment potential. When a doctor fully expects to be held to the terms of her contract, she is more likely to negotiate and clarify key provisions before signing. Familiarity with details such as grounds for termination, non-compete clauses, and notice periods allow a physician to develop an informed exit strategy and avoid an unintentional breach of contract.

To prevent breach of contract caused by reneging on a job offer, new doctors should begin their job search as early as possible. The earlier you begin job hunting, the more time you will have to conduct a thorough search in your desired location and learn the nuances of your specific job market. By allowing yourself enough time (ideally 12-18 months) to search for and weigh different options, you can avoid a panicked time crunch that may pressure you into signing an employment contract you won’t fulfill.

Limit the scope of non-competition clauses. A healthcare attorney can help you determine whether a non-compete clause is reasonable in scope and duration. Physicians can limit non-competition covenants by negotiating for only certain types of professional activities to be prohibited. Avoid overarching “practice of medicine” non-compete clauses, which can make the physician liable for accepting even an academic or consulting position that poses no real threat to the hospital’s practice. Moreover, ensure that the non-compete rules do not go into action if you terminate the contract with cause, if the hospital breaches the contract, or if your employer fails to renew it all together.

Most importantly, don’t sign anything before reviewing and discussing it with a healthcare lawyer. In addition to the employment contract itself, letters of intent, memorandums of understanding, and any other recruitment documents should be reviewed by an experienced attorney to ensure they are fair and favorable.

An effective contract will help minimize liability for both parties as well as avoid potential conflicts by clearly defining the nature and terms of the employment relationship.  While it may seem pessimistic to focus on termination provisions before you even begin a new position, thorough contract review and negotiation is key to establishing a mutually beneficial relationship between you and your employer.