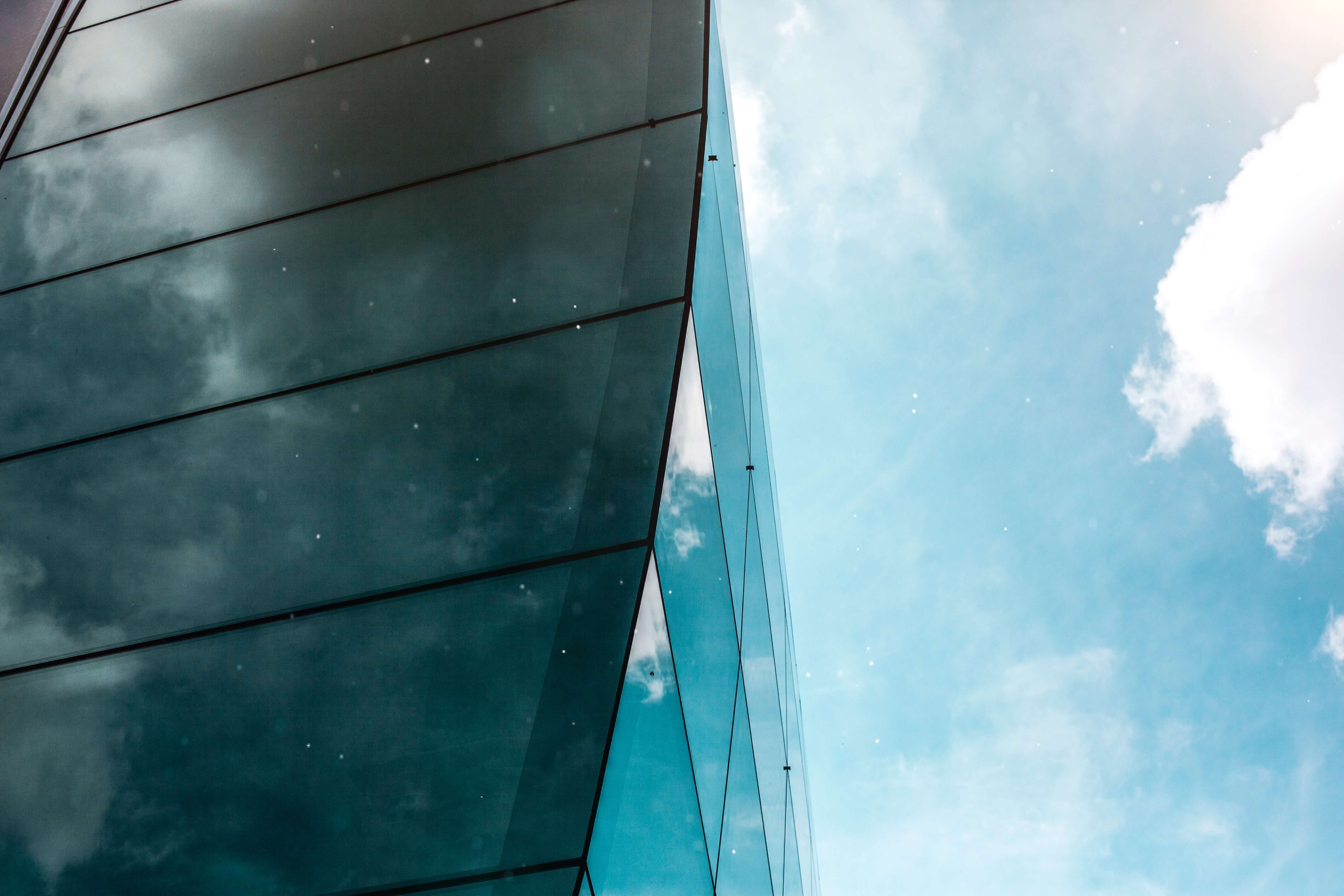 Stocks fell for the third consecutive week as economic slowdown concerns worried investors. On Tuesday, the ISM Manufacturing Index fell further into contraction territory with a reading of 47.8, its lowest level since 2009. This was the sixth straight monthly decline for the Index as weakening global growth and uncertainties surrounding trade tensions have created a drag on manufacturing. The news increased concerns that manufacturing weakness could begin to impact other sectors, resulting in the first back-to-back daily declines of more than 1% for the S&P 500 in 2019.
However, markets were able to recoup some of the losses by week’s end on heightened expectations of another Fed rate cut and a “Goldilocks” jobs report on Friday. The US economy added 136,000 jobs in September, below the expected gain of 145,000. Despite the slight miss in added jobs, the unemployment rate fell to a 50-year low of 3.5%. The data was strong enough to alleviate growing recession fears while lackluster enough to keep another Fed rate cut on the table.
Recent weeks have been a great example of why it is so important to remain committed to a long-term plan and maintain a well-diversified portfolio. While stocks have experienced heightened volatility, including a mixture of other asset classes such as gold, REITs, and US Treasury bonds would have resulted in more stability. Flashy news headlines can make it tempting to make knee-jerk decisions, but sticking to a strategy and maintaining a portfolio consistent with your goals and risk tolerance can lead to smoother returns and a better probability for long-term success.

The yield gap between government bonds and global equities has widened, revealing that equities are comparatively better valued than bonds. The widening spread in yields can likely be laid at the feet of increasing perceived global risks, sending investors into safe haven assets like bonds to reduce risk.

Broad equity markets finished the week negative as geopolitical tensions increased.
S&P sectors were mixed but skewed negative, with energy and materials bottoming out -3.79% and -2.52% respectively. Technology and healthcare led the positive sectors with 1.11% and 0.90% respectively. Technology continues to lead the S&P sectors YTD with 29.96% growth.

Commodities declined this week as oil fell -5.54%. Data has not correlated well with price movements in oil markets recently, but this week was an exception with most measurements showing bearish indicators such as increasing oil inventories. Saudi Arabia was able to return its largest oil field to full capacity much sooner than originally forecasted, helping bring oil prices down. Additionally, geopolitical and economic risks remain as the likelihood of conflict and slowing global growth weigh on markets.
Gold Prices increased modestly by 0.43% this week. Geopolitical and economic growth concerns continue to support gold prices. Commonly used a hedge against economic uncertainty, gold is still up 15.27% on the year on growth concerns.

The 10-year Treasury yield fell from 1.68% to 1.53% while traditional bond indices rose. Yields have slid under renewed concerns surrounding geopolitical risks and economic growth. The 10-2 year yield curve continue a normal, non-inverted relationship. Treasury yields will continue to be a focus as analysts watch for signs of a recession.
High-yield bonds decreased very slightly over the week as investor optimism diminished and credit spreads loosened slightly. High-yield bonds are likely to remain attractive in the long term as the Fed has adopted a dovish stance and is expected to continue to lower rates, likely helping current bonds longer term prospects.
Asset class indices are positive so far in 2019, with large-cap US stocks leading the way and commodities lagging.

As investors, it can be easy to focus on the gains in our portfolios because they are more exiting to talk about. However, oftentimes it is even more important to stay focused on the losses, and to make sure you have a strategy in place to prevent catastrophic losses. By building a financial plan and sticking to a disciplined investment strategy, you can minimize the negative impact emotions can have on your portfolio. While this is not as fun to talk about, it can improve your chances for long-term investment success.

Our investment team has two simple indicators we share that help you see how the economy is doing (we call this the Recession Probability Index, or RPI), as well as if the US Stock Market is strong (bull) or weak (bear).
In a nutshell, we want the RPI to be low on the scale of 1 to 100.  For the US Equity Bull/Bear indicator, we want it to read least 66.67% bullish. When those two things occur, our research shows market performance is strongest and least volatile.
The Recession Probability Index (RPI) has a current reading of 26.94, forecasting further economic growth and not warning of a recession at this time. The Bull/Bear indicator is currently 100% bullish – 0% bearish, meaning the indicator shows there is a slightly higher than average likelihood of stock market increases in the near term (within the next 18 months).

Work with a contract review advisor and attorney team.

Talk to an Advisor