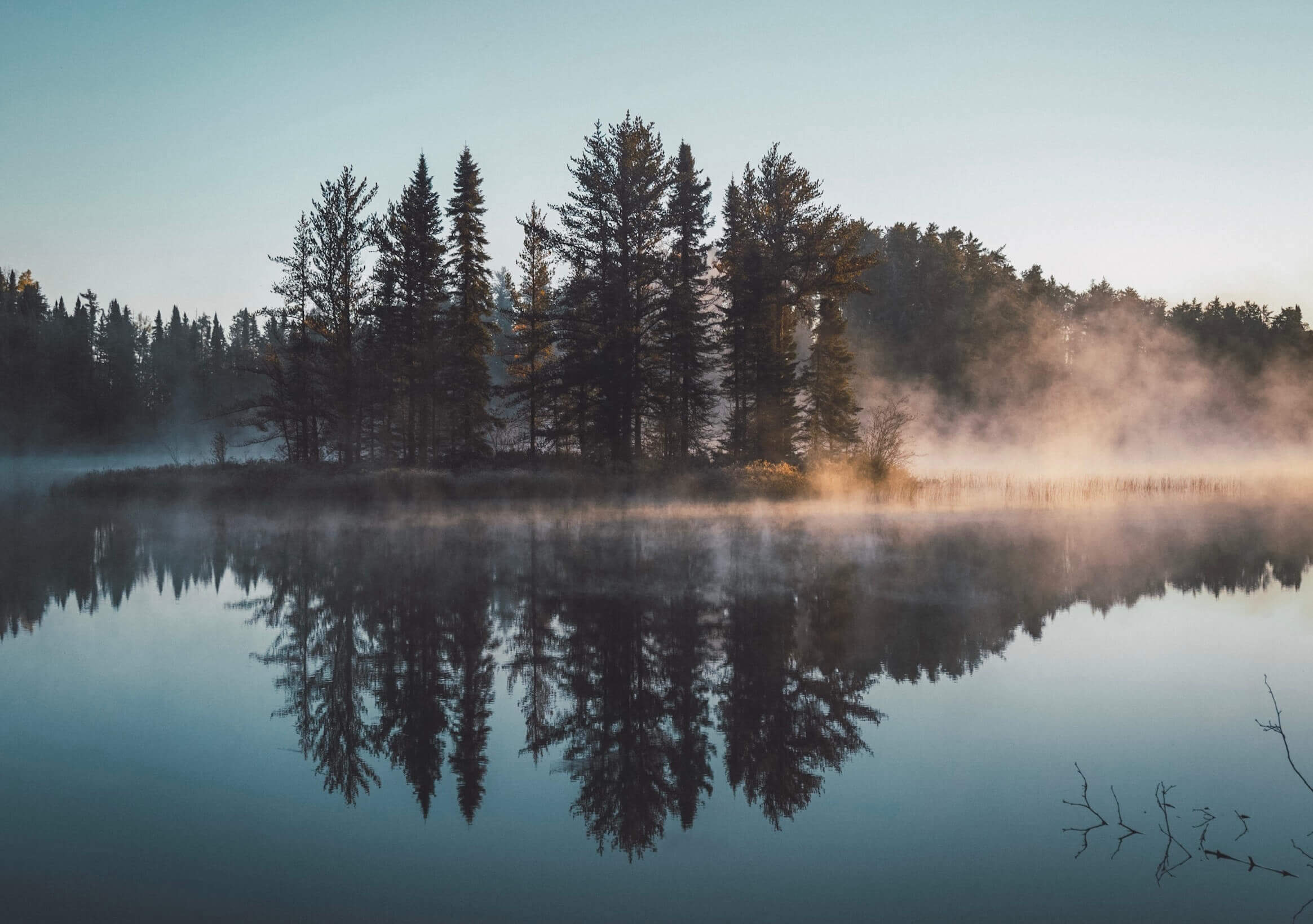 Markets continued to claw back August’s losses following a supportive global central bank announcement and stronger than expected economic data. On Thursday, the European Central Bank (ECB) cut its key interest rate from -0.4% to -0.5% and announced a new bond-buying program in hopes to stimulate the eurozone. Beginning November 1, the ECB will purchase €20 billion of securities every month to inject more money into the economy until inflation nears its 2% target. The move will mark the first time the ECB has purchased bonds since 2015.

While the eurozone is looking for a boost in economic activity, economic data in the US remains relatively strong. Retail sales were stronger than expected last month, rising 0.4%. This was largely helped by strong sales at vehicle dealers despite ongoing trade uncertainties. Healthy consumer spending has provided support for the US economy throughout 2019 as a strong jobs market and rising wages support sentiment.

Riding a three-week winning streak, the S&P 500 has moved within 1% of its all-time-high set back in July. While this is good news, the heightened volatility from August still serves as a great reminder of why it is so important to remain committed to a long-term plan and maintain a well-diversified portfolio. When stocks were struggling to gain traction last month, other asset classes such as gold, REITs, and US Treasury bonds proved to be more stable.

Flashy news headlines can make it tempting to make knee-jerk decisions, but sticking to a strategy and maintaining a portfolio consistent with your goals and risk tolerance can lead to smoother returns and a better probability for long-term success.

A market shift from growth to value was noteworthy this week. Growth had been on a roll, but value appears to be attracting more investors and could mark a dramatic shift in strategies. Analysts will be on the lookout for indications of a prolonged trend or just a temporary adjustment.

S&P sectors were mostly positive, with financials and energy leading the pack with 3.89% and 3.36% respectively. Technology continues to lead the S&P sectors YTD with 30.59% growth.

Commodities declined modestly this week as oil fell 2.95%. Data has remained relatively consistent in oil markets, with most measurements showing bullish indicators such as decreasing oil inventories. However, geopolitical risks will likely play an outsized role in the near future, namely U.S. recommitment to discuss trade sanctions with Iran. Should a deal be struck, the oil market will see a dramatic spike in oil supply, further suppressing prices.

Gold Prices decreased by 1.06% this week as global economic growth optimism has improved. This marks the third consecutive week of declining gold prices, closing the week at $1499.50/oz. Commonly used a hedge against economic uncertainty, gold is still up 14.25% on the year on growth concerns. Also pushing up gold prices is a more dovish Fed, as the U.S. central bank has taken a more accommodating monetary stance.

The 10-year Treasury yield rose from 1.56% to 1.90% resulting in negative performance for traditional US bond classes. Yields have recovered further for the second consecutive week from lows on improved trade conditions between the U.S. and China. This week saw the 10-2 year yield curve continue a normal, non-inverted relationship. These developments should continue to encourage optimism among investors.

High-yield bonds increased very slightly over the week investor optimism continues to improve and credit spreads tightened slightly. High-yield bonds are likely to remain attractive in the long term as the Fed has adopted a dovish stance and is expected to continue to lower rates, likely helping current bonds longer term prospects.

Asset class indices are positive so far in 2019, with large-cap US stocks leading the way and commodities lagging.

As investors, it can be easy to focus on the gains in our portfolios because they are more exiting to talk about. However, oftentimes it is even more important to stay focused on the losses, and to make sure you have a strategy in place to prevent catastrophic losses. By building a financial plan and sticking to a disciplined investment strategy, you can minimize the negative impact emotions can have on your portfolio. While this is not as fun to talk about, it can improve your chances for long-term investment success.

FormulaFolios has two simple indicators we share that help you see how the economy is doing (we call this the Recession Probability Index, or RPI), as well as if the US Stock Market is strong (bull) or weak (bear).

The Recession Probability Index (RPI) has a current reading of 29.82, forecasting further economic growth and not warning of a recession at this time. The Bull/Bear indicator is currently 100% bullish – 0% bearish, meaning the indicator shows there is a slightly higher than average likelihood of stock market increases in the near term (within the next 18 months).