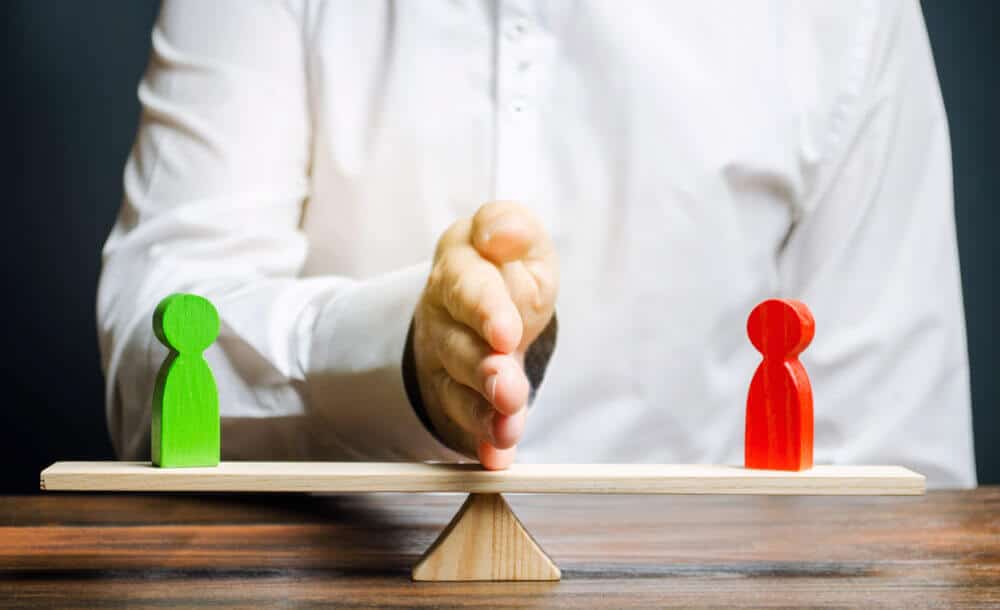 Every doctor knows that malpractice insurance is essential to protect their career. However, few fully understand why malpractice tail coverage is so important.

Even if you plan on staying at your current position until you retire, you cannot fully control every factor that would make that a reality. Things can happen that you don’t expect.

For example, you might be in good standing with your healthcare organization, but the organization itself might be failing financially and go under. Where would that leave you?

If your current malpractice policy is about to end and you plan on changing up insurance companies, do you still need malpractice tail coverage?

These questions and more are going to be answered with this full guide to physicians’ malpractice tail coverage.

Why Is Malpractice Tail Coverage a Necessity for Physicians?

Without malpractice tail coverage, physicians open themselves up to the unnecessary risk of being sued without protection. You never know when a claim will pop up.

Malpractice tail coverage protects you when you are between jobs or just transitioning from one job to another.  It also covers you if you are unexpectedly terminated or laid off, which could happen due to no fault of your own.

Tail coverage basically gives you peace of mind for any unexpected claims.

Tail coverage is often considered such important protection for both the physician and the patient, that some state legislatures require you to have tail coverage to practice medicine.

The same goes for many hospitals. They require you to obtain tail coverage to work at their site. If you are looking for a job, many employers would rather hire a new doctor with no prior insurance, than paying for tail coverage for an incoming physician from another position.

There are two types of malpractice tail coverage.

Occurrence coverage insurance will cover claims that occurred during the policy, no matter when the claim is reported.  Occurrence coverage would, of course, be the best choice. But claims-made is the most common type of malpractice tail coverage offered, simply due to the fact that it is cheaper.

Prior acts coverage, also known as nose coverage, is coverage from a new policy that will cover any claims before your sign-up date. This new policy will transfer the retroactive date from your own policy to this new policy you just purchased.

The retroactive date is the day you first signed up for your first claims-made policy. It is important to know this day because, from that day forward, you will want to ensure that there are no holes in coverage from malpractice insurance of some kind. 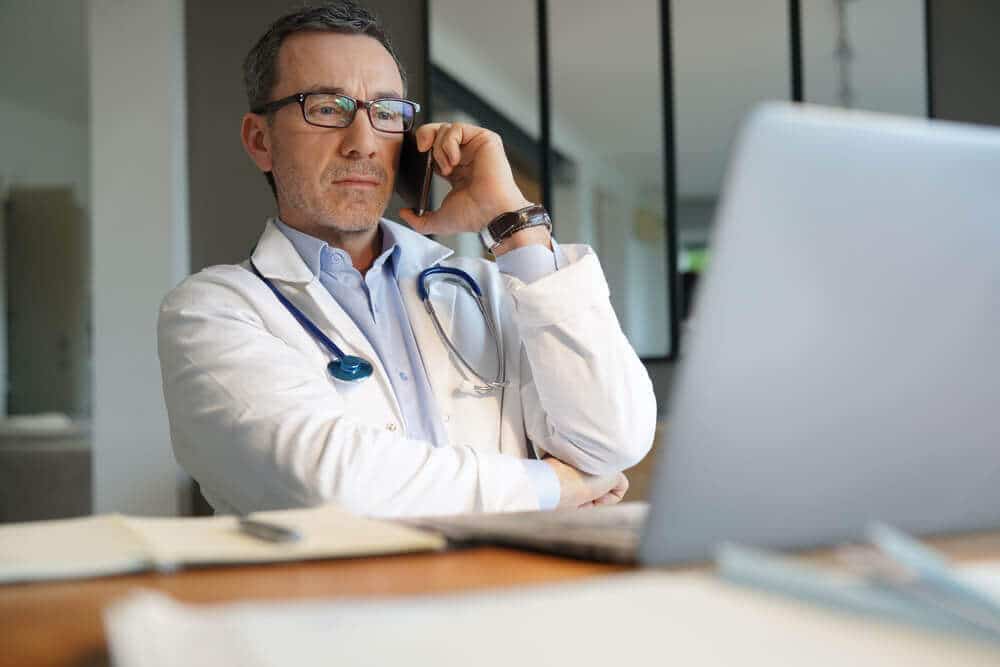 Consent to Settle is a clause requiring the insurance carrier to ask your permission to settle. This means that before any settlement is made, you have to sign off on it.

This protects you against the insurance settling when its best for them but not for you. You would think that settlement of any kind would be best for the both of you, but this is not always the case.

At times, an insurance carrier will want to simply settle a claim to save them some money. But you will have your professional career on the line, not just a bill to pay.

A Hammer clause is a clause stating that you can reject a settlement that the insurance carrier wants to make. However,  you will be responsible for the overage if you lose the case in the end.

You would be responsible for paying.

Related: Malpractice Payouts: What to Expect

There are two possible scenarios when it comes to the cost of defense.

When the defense cost is considered inside policy limits, any cost accrued that covers your attorney fees or court fees is deducted from your set liability limits, leaving you less money to cover any potential award.

If you have an outside policy limits cost of defense, it will not affect the amount of liability, but will be paid by your insurance carrier separately.

This is the obvious best choice but comes with a heavier price tag.

How Does the Insurance Company Define a Claim?

There are also two different ways that an insurance company can define a claim. You should be aware of which definition is included in your policy to know how to proceed when an event has occurred.

If your policy defines a claim as incident reporting, this allows the physician to report an incident even if the claim is not made. That way, you can keep the claim reported inside the policy period even if you aren’t actually sued until years later.

As long as you have reported an event as a potential claim inside the policy period, you will be covered.

What To Look for in a Malpractice Insurance Carrier

Even the smallest change in policy can make a huge difference in protection. Be diligent in researching different malpractice insurance quotes.

When deciding on which malpractice insurance carrier to go with, ask yourself these three questions:

1. What type of tail coverage do they offer?

Take note of which tail coverage they offer — claims-made or occurrence coverage.

How do they define a claim? Do they accept incident reporting or require written demand for damages?

What are the clauses?

Do they offer the consent to settle clause for your protection? Do they require a hammer clause to be signed?

Are there clauses that you don’t understand?

What are their exclusions?

Sometimes, insurance companies write exclusions into the policy that state what incidences they will not cover.

Insurance companies have the discretion to exclude any event from coverage as long as it’s written in the policy before issuance.

Another thing you will want to know about each insurance company is their AM Best Rating. The AM Best Rating is the rate of the financial health of the company. The highest rating available is an A+. You shouldn’t go with a company that has a rating any lower than an A-.

A lower-rated insurance company could leave you at risk if you do have a claim made against you. Since they aren’t in the greatest financial shape, they will do anything to save a few dollars — including giving you a lower standard of protection.

Make sure the insurance company you choose is an admitted carrier, meaning that they are licensed and regulated in your state. This gives you some protection even if the company goes out of business because your claims will be covered by the state’s “guarantee fund”.

Sometimes you cannot get coverage from an admitted carrier due to past claims or if the nature of your specialty involves high-risk procedures.  In this case, you can get an Excess and Surplus Lines Carrier. If you do so, you won’t have access to the “guarantee fund” from the state, but the state still screens the company and has dubbed it viable.

Related: How Much Does Malpractice Insurance Cost? 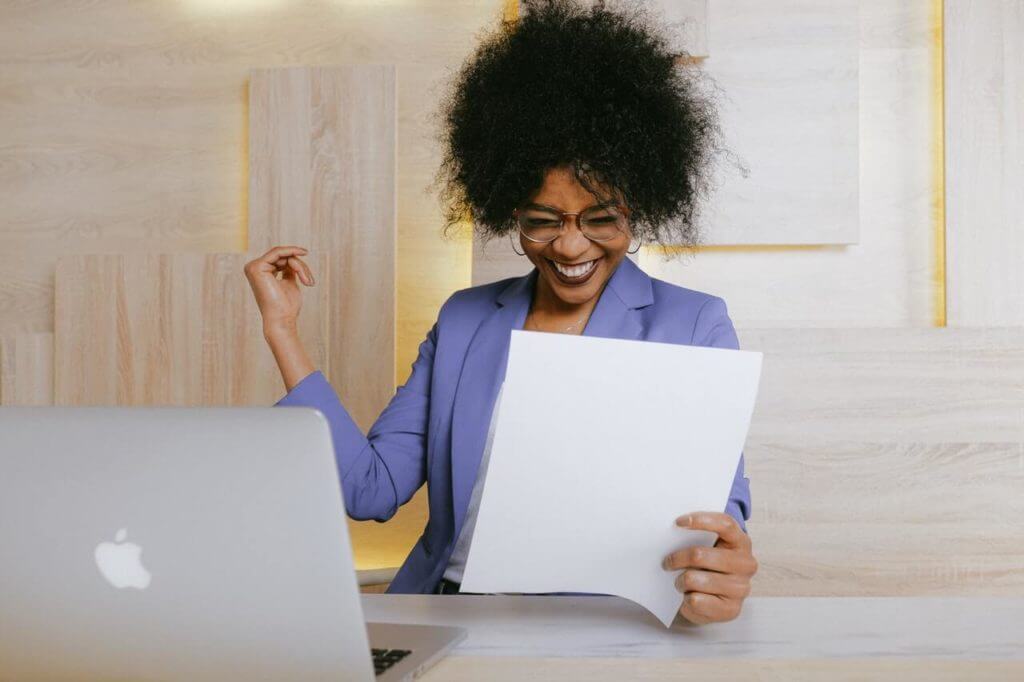 Either way, it does no harm to try in the initial contract. But if it is not accepted, wait a few years and try again when your contract renews. At this time, the organization may feel like they trust your intentions more and be willing to include malpractice tail coverage in your contract.

Related: Can You Negotiate Physician Contracts?

Is There Such a Thing as Free Tail Coverage?

At times, tail coverage is offered at no cost to physicians who have paid for years on the policy. This is especially true if the physician is approaching the age of retirement. Once retired, they pose very little risk of having a claim against them,  since they will no longer be practicing medicine.

How to Shop for Malpractice Insurance

You can shop for malpractice insurance in one of two ways.

With an agent, you will only be able to get one quote from the agent’s insurance company.

They can get multiple quotes and compare and contrast to help you come to the right decision.

It can be tempting to try to get more than one broker to help you search for malpractice insurance, but this can actually be detrimental to your endeavor. It’s important that you use just one to keep from being double applied, where insurance companies may simply deny you coverage for the inconvenience.

You’ve worked hard. Learn more ways to protect yourself and your income through intelligent financial planning with help from expert physician wealth advisors.

Even though it is advised that you try to negotiate the inclusion of malpractice tail coverage in your employment contract, this is difficult to attain.

This means that you must procure your own malpractice tail coverage to protect yourself no matter what happens in the future. And since half of all doctors are sued by the time they are 55, you really don’t want to leave yourself unprotected.

Shopping for malpractice tail coverage on your own is risky. With all of the different clauses and definitions that are complex, to say the least, having a knowledgeable expert by your side to help you choose the best coverage can protect you from disastrous consequences.

Subscribe to our email newsletter for expert tips about finances, insurance, employment contracts, and more!