Life Insurance Claim Denied? Here’s What to Do 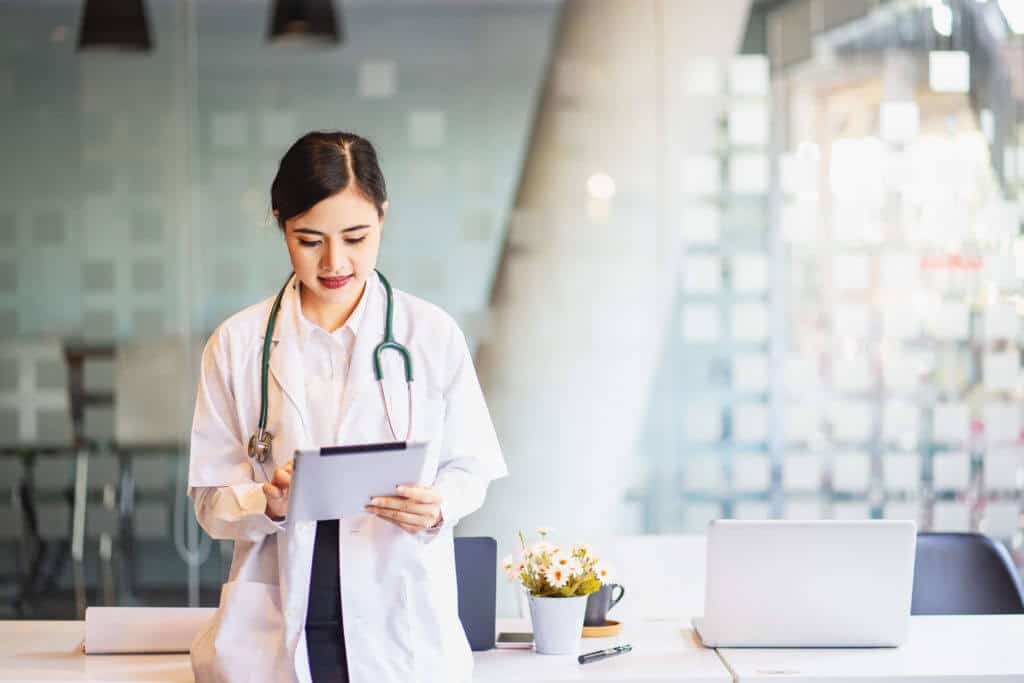 This article will list and describe the three most common reasons life insurance beneficiary claims are denied and explain what you can do about it, from the office of a national life insurance attorney.

Reason #1: Misrepresentation by the Insured

Misrepresentation is by far the most common reason given by insurance companies for denying beneficiaries’ claims. If the insured made even the most innocuous mistake on their initial application for life insurance or their medical questionnaire, the insurance company will deny a claim for death benefits.

Alleged Misrepresentation and Death During the Contestability Period

The reason insurance companies are permitted to do this is a matter of public policy, to dissuade people from lying on their life insurance application knowing they are going to die soon or that they engage in lifestyle habits that shorten life. Common omissions by applicants include:

Some life insurance applicants lied merely to save money on insurance premiums because those without medical problems or risky lifestyle habits pay less in premiums than those who do. Others know they are going to die sooner rather than later and want their beneficiaries to receive a windfall.

Even the smallest error on the initial application for life insurance and medical questionnaire will result in claim denial during the contestability period. However, an attorney can help you negotiate, especially if the error had nothing to do with the insured’s cause of death or if the alleged misrepresentation had to do with a failure to disclose a lifestyle habit, a medical condition, or even incorrect age, address, and occupation.

Alleged Misrepresentation Due to Agent Error

Often an investigation shows that the agent completed the application for the insured and made a mistake or failed to inquire further if the insured’s answers suggested there might be more the insurance company should know. In these cases, an attorney can get the beneficiary paid.

Alleged Misrepresentation Having Nothing to Do With the Cause of Death

Even if the contestability period has expired, the insurance company will likely deny a claim for death benefits initially when there is the possibility of misrepresentation on the part of the insured. You can fight this.

Be sure to get a copy of the application and medical questionnaire as well as a copy of the insured’s death certificate. If you can show that the cause of death had nothing to do with the alleged misrepresentation, you can overturn the claim denial and get paid.

Alleged Misrepresentation When the Insured Had No Knowledge

Again, after the contestability period, the insurance company is likely to deny beneficiaries’ claims if the insured failed to disclose the disease or condition they died from. This is common when the insured had any of the following undiagnosed diseases or conditions:

In this case, if you can show that the insured had no idea they had this disease or condition, you can overturn the claim denial. Obtain the insured’s medical records from their doctors to prove this.

Reason #2: Lapse or Termination of the Life Insurance Policy

This happens all too often. Each state requires a number of timed notices when premiums are not paid by an insured. If your claim was denied due to lapse or termination, demand proof that the notices were sent and received by the insured. Where the notices were not sent at all, they were sent to the wrong address or person, or the insured was in the hospital and had no way of receiving them, a beneficiary can still be paid.

In the case of an insured becoming disabled, chances are they are eligible for a waiver of premiums when their policy has the waiver of premium rider. If for any reason they did not receive that waiver and the policy subsequently lapsed or terminated, a beneficiary may still be paid.

Reason #3: Cause of Death Excluded from Coverage

Every life insurance policy will list the causes of death that are excluded from coverage. If an insurance company denies a beneficiary’s claim due to one of these exclusions, the beneficiary should look into whether the exclusion really applies to the insured’s cause of death.

Common causes of death that are excluded from coverage may include:

The death certificate may not provide enough information to determine whether the cause of death is excluded from coverage or not. Often what looks like suicide was an accident that can be proven by investigating the circumstances of the death. For example, the death of an insured who died of a prescription drug overdose was eventually deemed accidental because he laid out his clothes and prepared the coffee maker for the next morning.

Regardless of the reason, the insurance company gives for denying your claim for death benefits, look into it further. If you cannot find answers on your own, consult with an attorney who can help you determine whether your claim was justifiably denied. 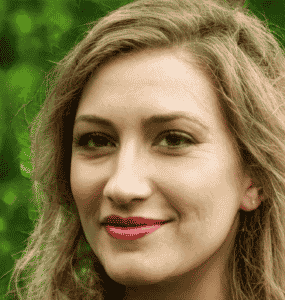 Veronica Baxter is a blogger and legal assistant living and working in the great city of Philadelphia. She frequently works with Chad Boonswang, Esq., a life insurance beneficiary attorney.

Get Free Disability Insurance Quotes
Get Your Contract Reviewed