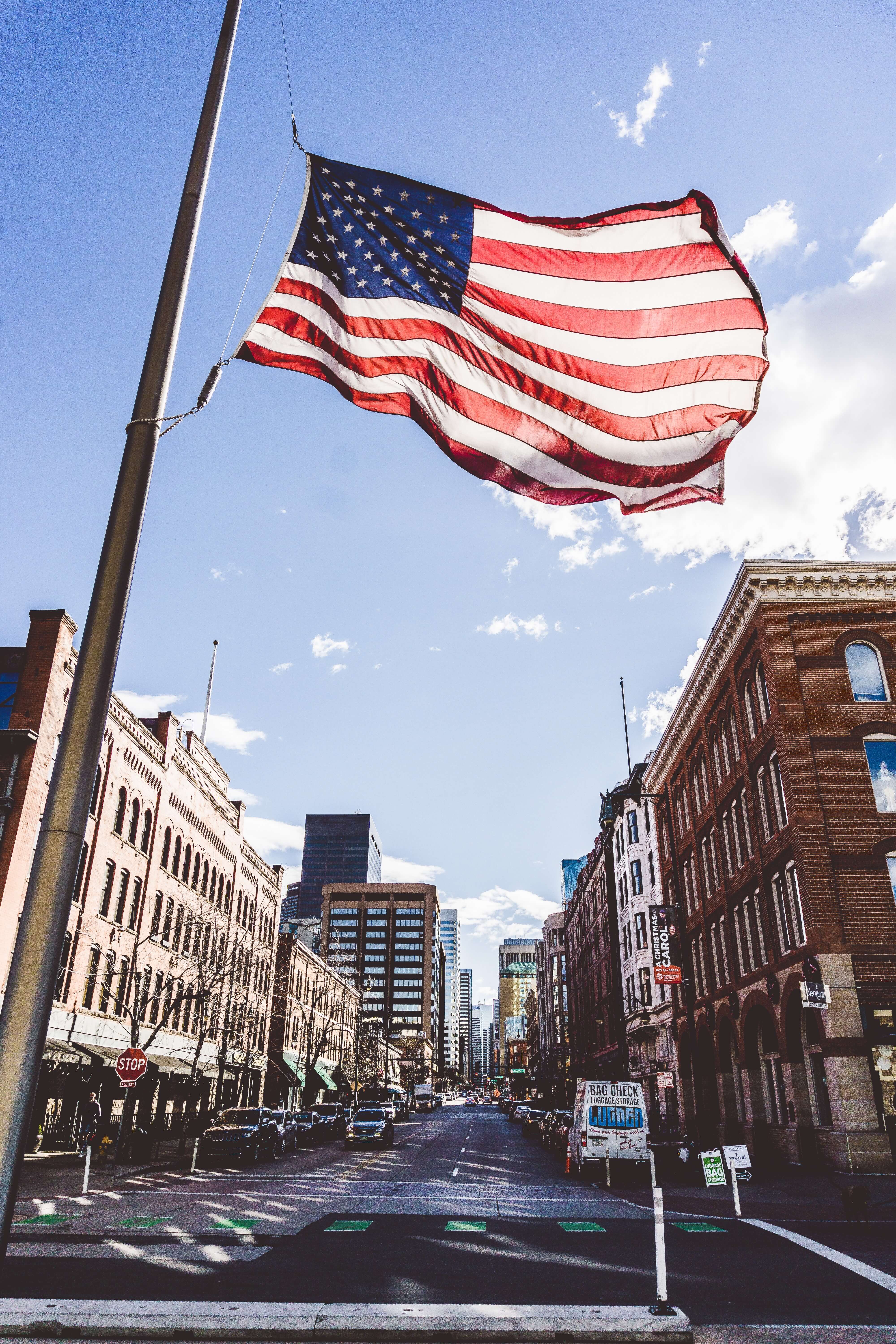 Overseas, investor sentiment was restrained by a standstill in Brexit negotiations. Unable to pass the Brexit bill through Parliament, the UK is working to determine its next steps. On Thursday, the European Union agreed to an extension for the UK to deliberate, placing the ball firmly in Parliament’s court. Due to this turn of events, it is possible that PM Johnson will attempt to keep his promise and exit the EU with no deal on October 31 if his agreement is scuttled, a prospect that no one wants. The upcoming week will be a potentially make-or-break moment for Brexit proceedings.

In addition to its now three-week winning streak, the S&P 500 inched closer to setting a new all-time-high, approaching the record it set back in July. While this is good news, the volatility in recent weeks and months still serves as a great reminder of why it is so important to remain committed to a long-term plan and maintain a well-diversified portfolio. When stocks were struggling to gain traction last month, other asset classes such as gold, REITs, and US Treasury bonds proved to be more stable. Flashy news headlines can make it tempting to make knee-jerk decisions, but sticking to a strategy and maintaining a portfolio consistent with your goals and risk tolerance can lead to smoother returns and a better probability for long-term success.

The valuation gap between financial institutions and food-and-drink companies has reached all time highs in the later half of 2019, highlighting the favorable views of the food industry while turning a cold shoulder to the financial industry. Recent disappointing earnings out of the food-and-drink industry have depressed the industry’s valuations, but the gap between the two industries remains well above the 10 year average.

Broad equity markets finished the week up as traders determined geopolitical and economic risks to be decreasing.

For the second consecutive week, S&P sectors were mixed but skewed heavily positive, with real estate and consumer discretionary bottoming out -1.11% and -0.84% respectively. Energy and technology led the positive sectors with 4.33% and 2.49% respectively. Technology continues to lead the S&P sectors YTD with 33.71% growth.

Gold prices increased by 0.75% this week. The market is continuing to wrestle with macroeconomic factors to determine value. The U.S. – China trade deal will likely be the determining factor in longer term gold prices.

The 10-year Treasury yield improved from 1.75% to 1.79% while traditional bond indices fell. Treasury yields have climbed under optimism surrounding geopolitical risks and economic growth. The 10-2 year yield spreads widened to a new nearly three month high. Treasury yields will continue to be a focus as analysts watch for signs of a recession.

High-yield bonds increased slightly over the week, defying traditional bonds and treasury movements as credit spreads tightened substantially for a second consecutive week. High-yield bonds are likely to remain attractive in the long term as the Fed has adopted a dovish stance and is expected to continue, likely helping current bonds longer term prospects.

It can be easy to become distracted from our long-term goals and chase returns when markets are volatile and uncertain. It is because of the allure of these distractions that having a plan and remaining disciplined is mission critical for long term success. Focusing on the long-run can help minimize the negative impact emotions can have on your portfolio and increase your chances for success over time.

Q3 earnings season continues as many major companies (such as Apple, Facebook, and Berkshire Hathaway) report results. The Fed will also be meeting this week, with another rate announcement on Wednesday.