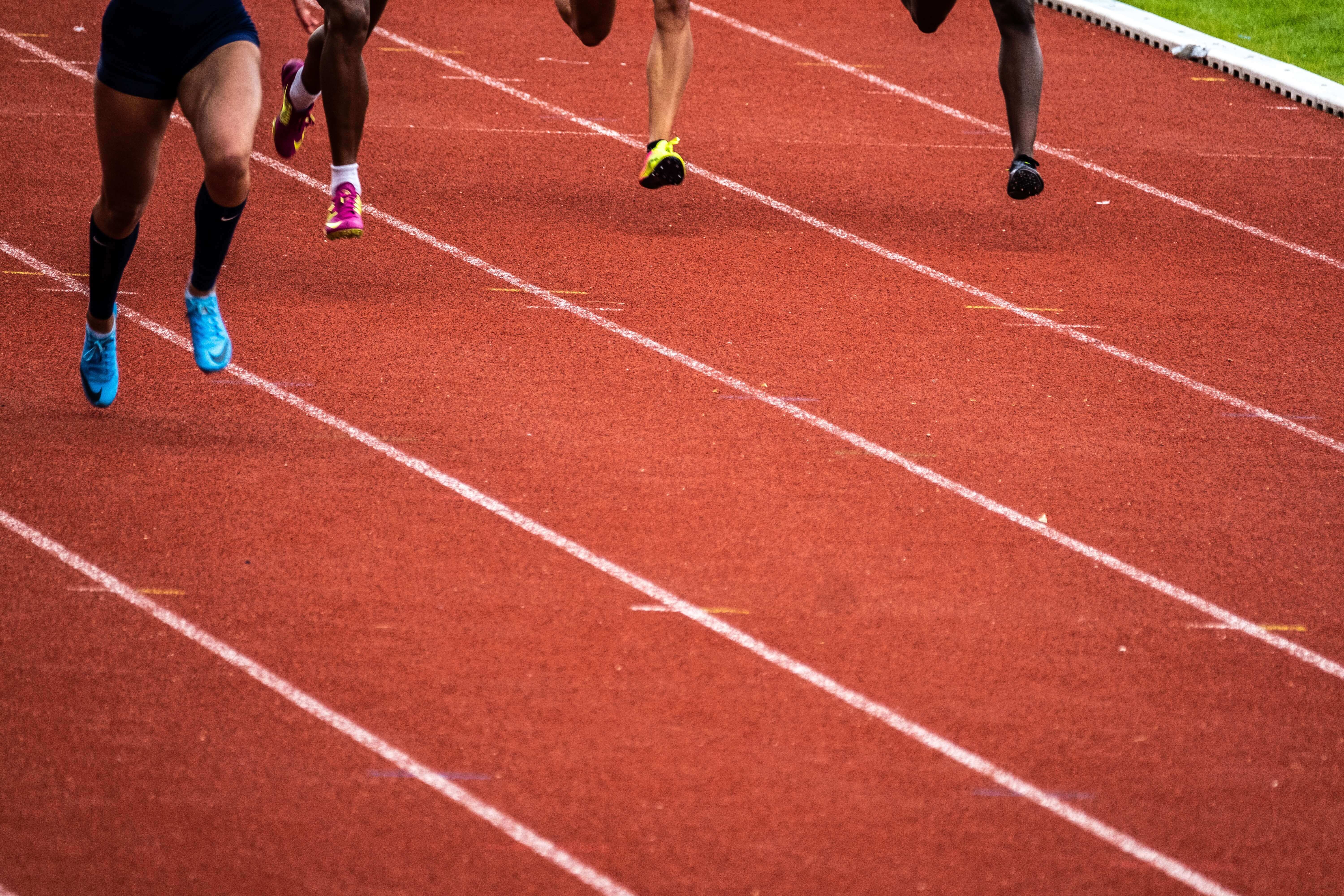 US stocks closed the week mostly higher following better than expected bank earnings and Brexit optimism. A bulk of the gains came on Tuesday as Q3 earnings season kicked off. While analysts expected grim results, big banks such as JP Morgan Chase and Bank of America beat expectations, sending shares and broad markets higher. Strong earnings from major banks shows the economy is still expanding at a moderate pace, with healthy consumer activity.

Overseas, investor sentiment was boosted by positive Brexit negotiations. On Thursday, European leaders announced a tentative trade deal between the UK and the eurozone, setting up a critical vote in Parliament over the weekend. Despite the optimism, the deal still has many terms similar to previous attempts that were voted down by lawmakers. Experiencing Brexit fatigue after three years of negotiations, many investors are at least hoping for an extension of the October 31 deadline.

With the two-week winning streak, the S&P 500 has once again moved within 1% of its all-time-high set back in July. While this is good news, the volatility in recent weeks and months still serves as a great reminder of why it is so important to remain committed to a long-term plan and maintain a well-diversified portfolio. When stocks were struggling to gain traction last month, other asset classes such as gold, REITs, and US Treasury bonds proved to be more stable. Flashy news headlines can make it tempting to make knee-jerk decisions, but sticking to a strategy and maintaining a portfolio consistent with your goals and risk tolerance can lead to smoother returns and a better probability for long-term success.

Economic growth in China has slowed to a near 30 year low, growing at only 6% in the third quarter. Some may point to the U.S.-China trade war as the cause, but the trends show that growth has been slowing consistently since 2010. Global growth has been lackluster as a whole; the IMF recently lowered its global growth forecasts to 3%.

For the second consecutive week, S&P sectors were mixed but skewed positive, with energy and technology bottoming out -1.72% and -0.86% respectively. Healthcare and real estate led the positive sectors with 2.03% and 1.80% respectively. Technology continues to lead the S&P sectors YTD with 30.46% growth.

Gold prices increased by 0.36% this week. The market is continuing to wrestle with macroeconomic factors to determine value. The U.S. – China trade deal will likely be the determining factor in longer term gold prices.

The 10-year Treasury yield improved from 1.73% to 1.75% while traditional bond indices were relatively flat. Treasury yields have climbed under optimism surrounding geopolitical risks and economic growth. The 10-2 year yield curve continued a normal, non-inverted relationship, with their spreads widening to a nearly three month high. Treasury yields will continue to be a focus as analysts watch for signs of a recession.

High-yield bonds increased slightly over the week, defying traditional bonds and treasury movements as credit spreads tightened substantially. High-yield bonds are likely to remain attractive in the long term as the Fed has adopted a dovish stance and is expected to continue, likely helping current bonds longer term prospects.

Asset class indices are positive so far in 2019, with large-cap US stocks leading the way and traditional bonds lagging.

It can be easy to become distracted from our long-term goals and chase returns when markets are volatile and uncertain. However, patience is imperative for having success when investing. This is why it is so important to build a plan and stick to a disciplined investment strategy. Focusing on the long-run can help minimize the negative impact emotions can have on your portfolio and increase your chances for success over time.