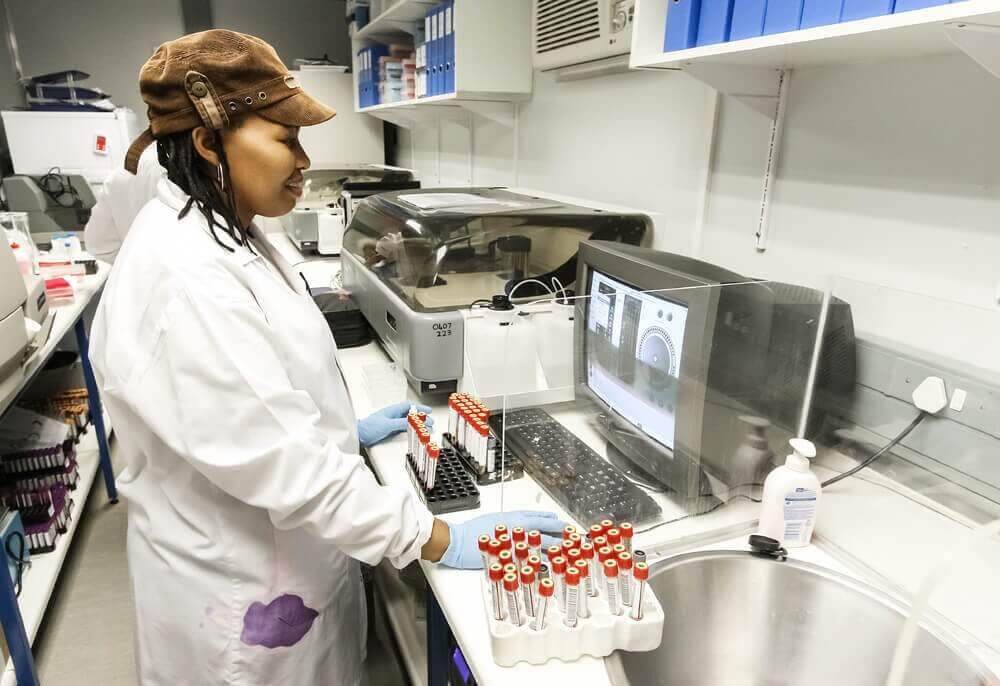 As a pathologist, your career choice makes you among the most content of all who chose to follow a medical career. Your satisfaction in your work may be great, but what about your compensation?

Are you satisfied with your salary as a pathologist? Would you like to see it grow?

In years past, the job market for pathologists was slim, but in 2017-18 the College of American Pathologists found a change in demand for this specialty.

With this new demand, you can have more leverage when negotiating your pay. Of course, other factors can affect your expected salary.

This article will break down what these are, how you can adjust your practice to increase revenue, and what you can do to protect that wealth once you’ve acquired it.

1. Average Pathologist Salary
2. Factors That Affect a Pathologist’s Salary
3. Pathologists and Their Student Loan Debt
4. Subspecialties for Pathologist Jobs
5. Best Path for a Pathologist to Increase Your Wealth
6. Building a Retirement From Your Annual Salary
7. Effective Tax Planning

According to last year’s Medscape report, the average annual earnings of a pathologist is $308,000.

However, it’s essential to note that the average hourly wage for a pathologist is higher than that of many other physicians because their average full-time workweek involves fewer working hours.

Factors That Affect a Pathologist’s Salary

Many factors contribute to how much a pathologist can earn, whether this means salary, bonuses, or incentive compensation. This section will break these down.

Some of these factors are unavoidable, but if you’re looking to improve your odds of earning a higher salary as a pathologist, you can use it to optimize your career choices.

As with any specialty in the medical field, you will earn only a fraction of your final salary while in residency. Thereafter your pay increases in increments.

As a general rule, the more years of experience a pathologist banks, the higher their salary gets. Entry-level pathologists will earn the least.

The opposite of this rule also occurs; pay starts to diminish slightly later in your career because with aging comes a decrease in energy used in the work field.

According to the College of Pathologists, this decline in earnings begins after the pathologist has been practicing for about 35-40 years.

Some regions of the United States have a higher demand for pathologists, causing pathologists to earn more. These areas are the North Central and Southeast states.

Pathologists earn lower pay in the Northeast and Mid-Atlantic.

Physicians of all specialties declared higher earnings in 2019 in Oklahoma, Alabama, and Nevada. Typically, these areas also have a lower cost of living, allowing physicians to live off of less of their annual salary and make financial progress through savings.

Perhaps the most considerable difference in the average salary range is from practice to practice.

The practice that pays pathologists the most is independent laboratories. They also offer top benefits along with a higher salary. As a pathologist, this would be your best bet for increasing your wealth.

You also have the option of working at a private practice as a solo practitioner or a partner, or in a group practice.

Being part of a group practice would likely increase your take-home income. They declared a much lower percentage of their revenue going to overhead expenses on Medscape’s compensation report.

Whatever type of practice you operate, you need income protection. Read our guide to Disability Insurance for Physicians.

According to CAPs 2017 Practice Characteristics Survey, more than half of pathologists claimed that they earned bonuses and incentive compensation on top of their base salary. This extra income reported was an average of almost $70,000.

This is a substantial increase in income and shows that pathologists earn more based on a good performance and employer satisfaction.

Pathologists also have many opportunities to earn extra income doing side jobs. This same survey showed that 16% of pathologists earned an average of $25,859 for doing work beyond their regular job.

Pathologists and Their Student Loan Debt

Pathologists, like any other physician, enter the workforce with considerable student loan debt. Pathologists can incur even more when seeking certification for a subspecialty.

Making wise decisions on the repayment of these loans can help you save thousands in interest and lower your monthly payment. It may help to consolidate your loans or choose any of the four income-driven repayment options.

Read our article on The Full Breakdown to Medical School Loans for a full understanding of your payback options. Our experts are always on hand to help you on your financial journey. 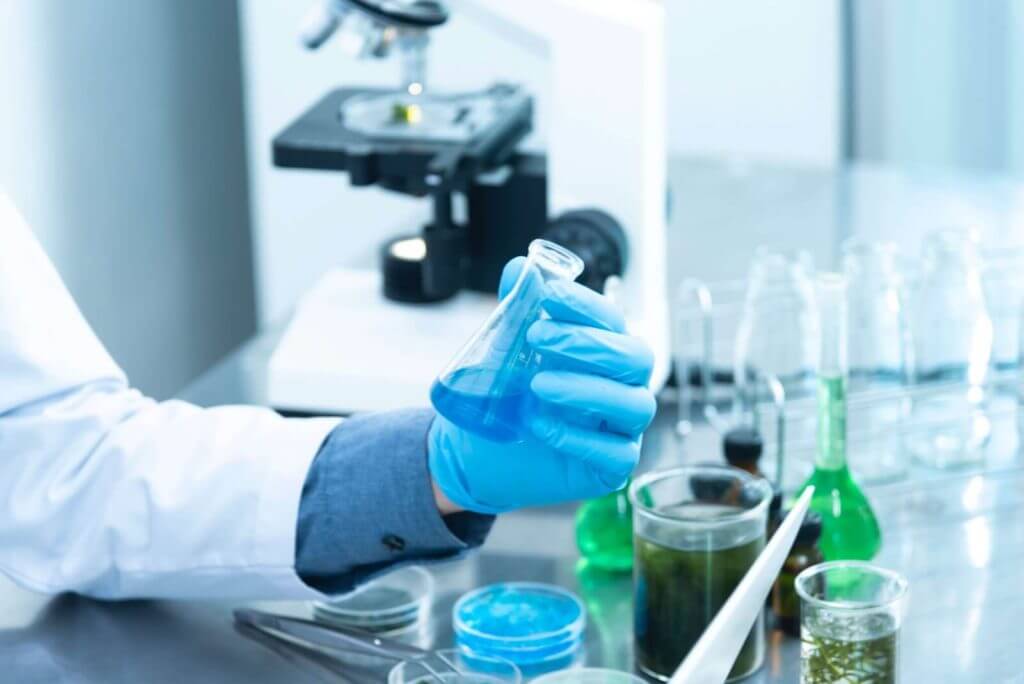 A pathologist is trained for either clinical pathology or anatomical pathology. Within these two groups are subspecialties with a wide range of job descriptions.

Depending on your job title, you can expect a different average annual salary. The actual predicted income for these subspecialties is hard to find because they are so specialized.

This list can give you a bit of insight into what a typical workday consists of and the market trends of each subspecialty.

According to a PayScale, entry-level forensic pathologists make an average of $101,147 annually.

The best way to consider a mid-range salary in forensic pathology is the same with pay in all subspecialties. Remember that most jobs will be government-related, and the job will be very structured.

To become a forensic pathologist, you would need to enroll in a one-year fellowship after residency. Once you get board certified for forensic pathology, your average base salary will increase.

Most pediatric pathologists work at academic institutions, and their pay varies widely.

Salary.com shows that entry-level pediatric pathologists have annual earnings of about $145-$280,000.

This shows that in pediatric pathology, your experience determines your salary.

Interested in other pediatric subspecialties? Check out How to Make the Most of a Dermatologist’s Salary

Listed among the most in-demand pathological careers, cytopathologists can make in the higher spectrum of the annual salary range of all pathologist subspecialties, with an average annual base pay of about $191,000.

Most cytopathologists work in a lab with a team of other medical scientists and require one or more fellowships to be considered specialists in this field.

About a quarter of neuropathologists start out making more than $200,000 per year, according to Salary.com.

That’s a pretty healthy financial start to your career, and your earning will only increase as you gain more experience.

Another career in high demand is hematopathology. Potentially, you can earn a higher salary with this subspecialty. Only a quarter of all new hematopathologists made less than $150,000.

As is true of the other subspecialties, you need to complete a one-year fellowship to become a hematopathologist. You may need to complete an additional 12 months if you don’t have the right type of certification.

Dermatopathology is very productivity-based when it comes to compensation on top of an annual salary. This opens up the opportunity to increase your earnings.

Dermatopathologist income has been reported as high as $122,000, with the average pay being comparable to MOHS surgeons and the higher end of clinical dermatologists.

Best Path for a Pathologist to Increase Your Wealth 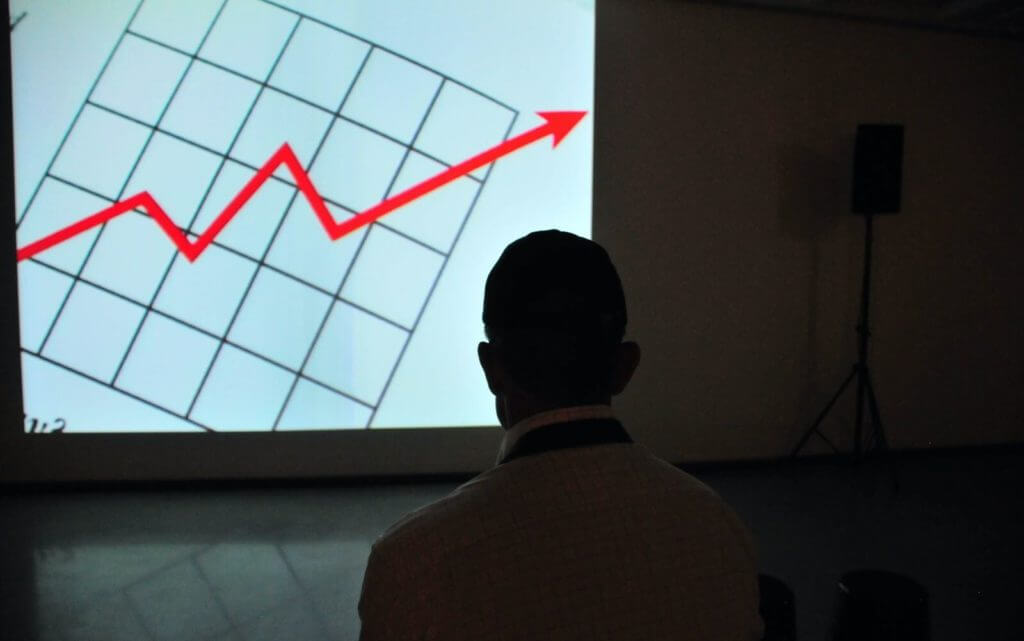 For a pathologist to use their degree to make the most income, they should acquire subspecialty training. These subspecialties are in high demand.

Even better, choose the subspecialties that are starred since they have more job openings and demand.

Before accepting any job position, you need to look over the contract carefully. There may be some areas outside of your salary that can have a drastic effect on your ability to increase your wealth.

Negotiations depend on several factors, like the setting of your practice.

Consider the following before making any commitments:

Differing from private practice and hospital settings, independent labs offer competitive salaries with an incremental increase in pay each year between 2-10%. You can expect to continue seeing a higher income each year you stay with the company.

Need a second pair of eyes? Most physicians could benefit from having a team of professional legal and financial professionals  to understand the terms in their employment contract better. We offer that here at Physicians Thrive. Allow us to help with your contract negotiation to ensure that you are getting what you’re worth.

Building a Retirement From Your Annual Salary

A critical area of financial health for any physician is to begin saving for retirement as soon as you can, and with the best options.

A pathologist has different options depending on where they work, whether in private practice or as an employee.

For the Employed Pathologist

Qualified retirement plans for the employed pathologist allow them to accumulate tax-free retirement funds. These include a 401k and a 403b.

The 401k is offered by a for-profit company to its employees, while a non-profit employer offers a 403b.

Qualified retirement plans for private practice pathologists allow contributions to these plans to be fully tax-deductible.

They can be broken down as follows:

These plans give each private practice employee or partner a portion of the annual profits to add to their retirement fund.

These plans are similar to the profit-sharing plan except that each contribution is a fixed number instead of dependent on profit amounts.

These plans are created using a predetermined formula by the practice based on several factors. This retirement fund can only be accessed according to the timing determined by the plan.

You can also offer a 401k like other companies.

Both employed and private practice pathologists can take advantage of retirement plans like the traditional IRA and Roth IRA.

You can also use a life insurance retirement plan and investment opportunities to set you up for financial independence. Some viable investments are HSA and commercial real estate. 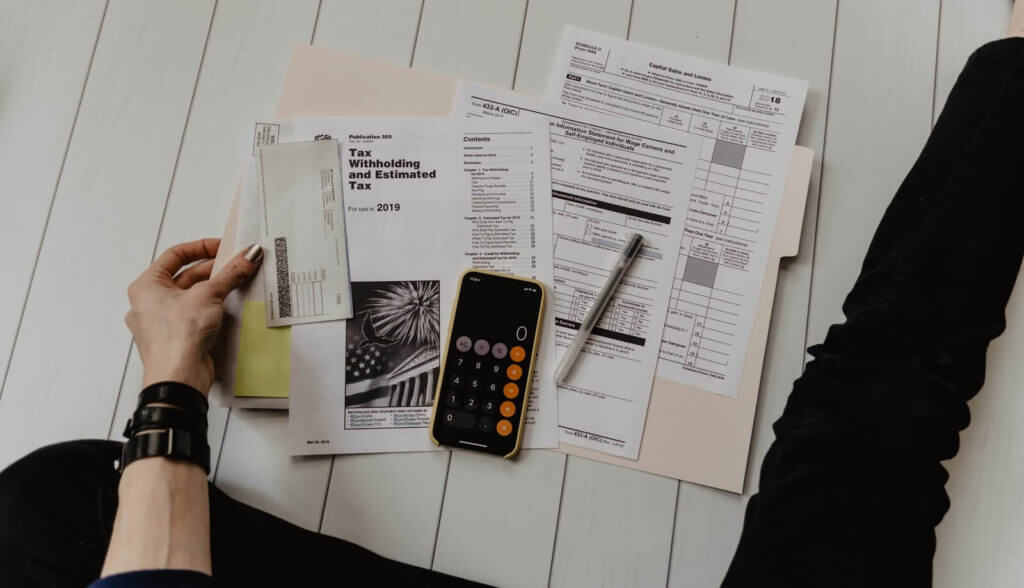 Your tax payment can get very high if you make hundreds of thousands of dollars annually. Tax planning can help in reducing the amount of money you need to pay in taxes each year.

As a pathologist, you have some options to choose from. You may be eligible for tax exemptions, deductions, or credits.

The tax code is complicated, and it’s best to have an expert on your side to help you plan. Contact Physicians Thrive now and Get a Free Tax Return Review.

As the data shows, a pathologist has many options in their career that significantly determine how much they earn. The numbers show that in all respects, pathologists with a subspecialty are not only in higher demand but make more money.

Each type of practice can offer different pay but also a different lifestyle. When deciding where your career will lead you, think about what you want your typical day to look like.

Would you enjoy a nine to five sitting in a lab, or would you rather have closer patient interaction? There is a demand for pathologists in both hospital settings and private labs, so either choice is formidable.

Whatever path you choose, take us along with you to help you secure the best pay and make wise financial decisions to keep most of it in your pocket.

Whether you’re just starting out or have an established pathology career, we can help you negotiate your salary and benefits, as well as help you plan for your financial future. Contact Physicians Thrive today to learn more.

Subscribe to our email newsletter for expert tips about finances, insurance, employment contracts, and more!

Are you interested in the salaries of common physician specialties?