Should You Hire an Optometrist or Ophthalmologist? 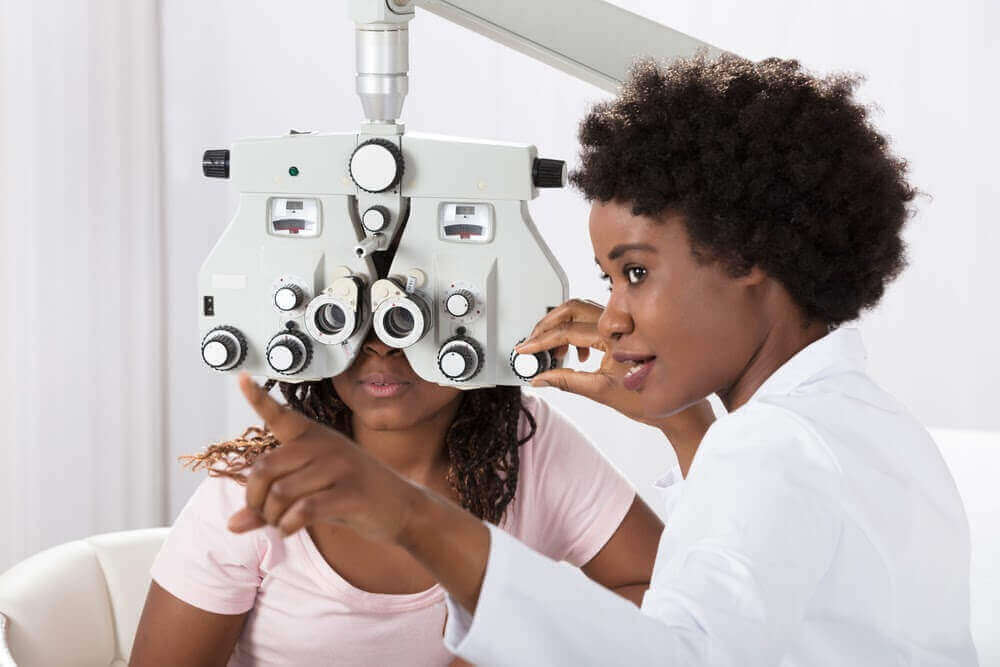 If you’re an ophthalmologist looking to expand your private practice, there will likely come a time when you need to hire additional staff. That could mean hiring a surgery technician, an optometrist, or another ophthalmologist like yourself. Who you hire depends on the needs of your practice (and your patients). So you’ll need to determine […] 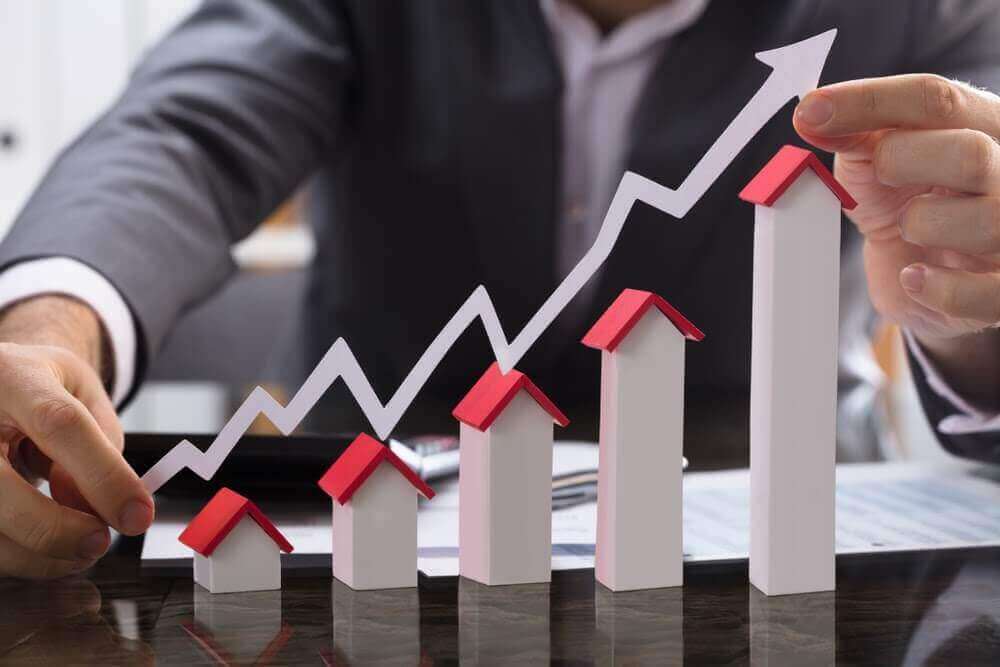 According to the Bureau of Labor Statistics, physicians in the U.S. earn an average of $208,000 per year. And while this is significantly higher than most people in other professions, a $208k salary alone won’t necessarily make you “rich.” If you want to build wealth on a physician’s salary, you’ll need to know where and […]

How Much Can You Make in Neurology?

Medical Malpractice Payouts: What to Expect 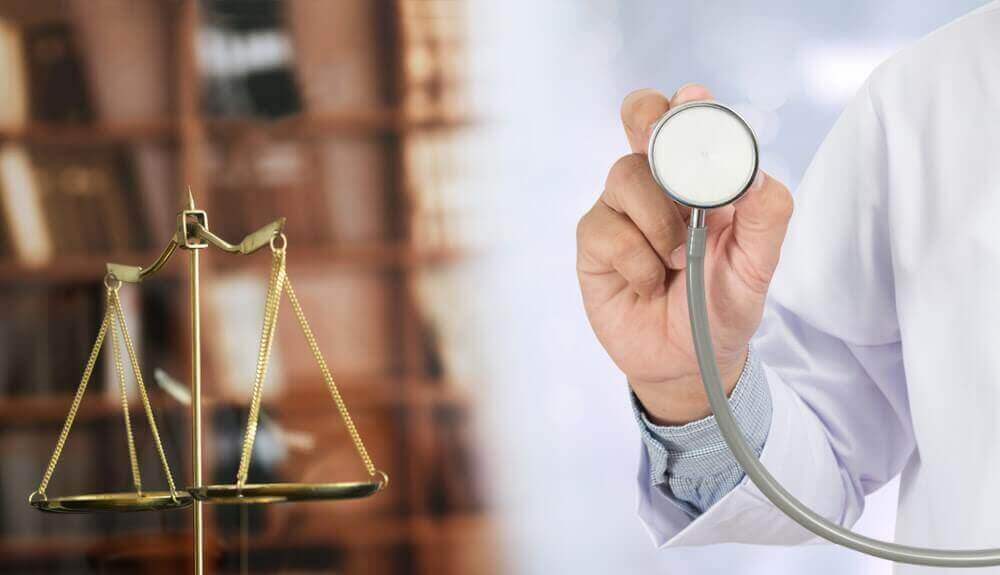 From analyzing test results to prescribing medications to performing delicate surgical procedures, physicians in all capacities do life-saving work. But practicing medicine doesn’t always go according to plan. And when it goes awry, there’s one thing you can count on: A malpractice allegation. Physicians across all specialties are subject to malpractice claims and lawsuits. In […]

There is a big debate in the oral surgeon industry regarding the value of the extra education that some choose to pursue. They call it “the million-dollar decision.” According to this idea, the extra two years of school that an oral surgeon needs for a medical degree will end up costing them. To the tune […]

The Pros and Cons of Physician Locum Tenens 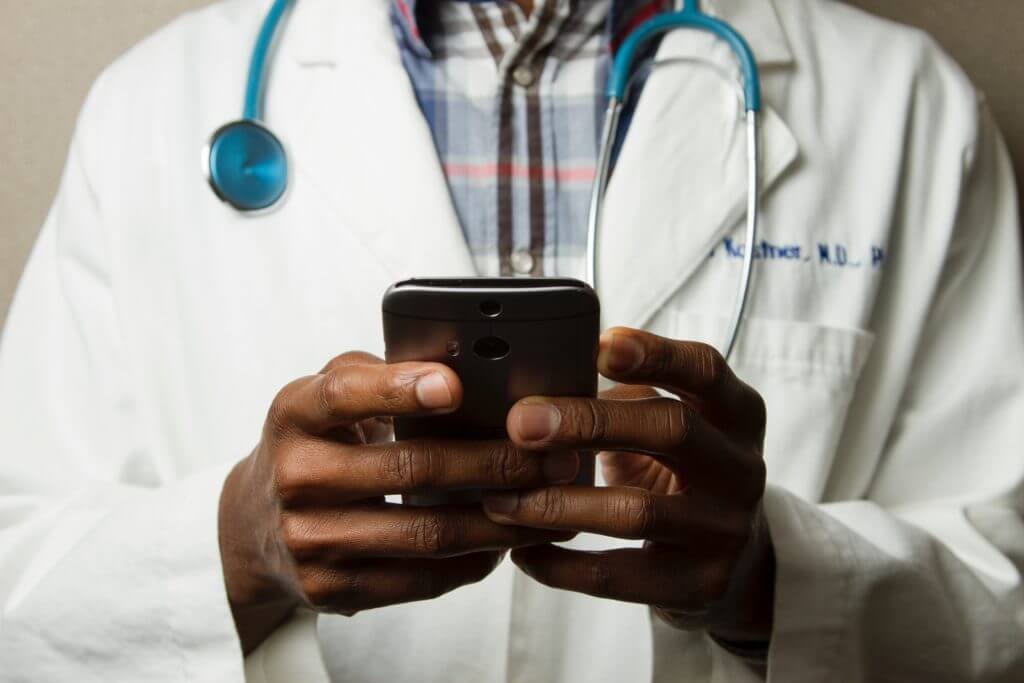 Physicians work in a variety of different capacities. Some are hospitalists or employees of health groups. Some clinicians operate their own private practices. Some work in other physician’s practices or small medical centers. And some work locum tenens. According to a recent study, nearly 50,000 physicians did locum tenens work in 2017. In fact, 94% […]

How to Get Your Medical License

Whether you’re an undergraduate pre-med student or med school standout planning the next steps, one thing’s for sure: All roads lead to licensure. However, becoming a licensed physician isn’t a walk in the park. And if it were, everybody would be doing it. By now, you already know that you need to graduate from medical […] 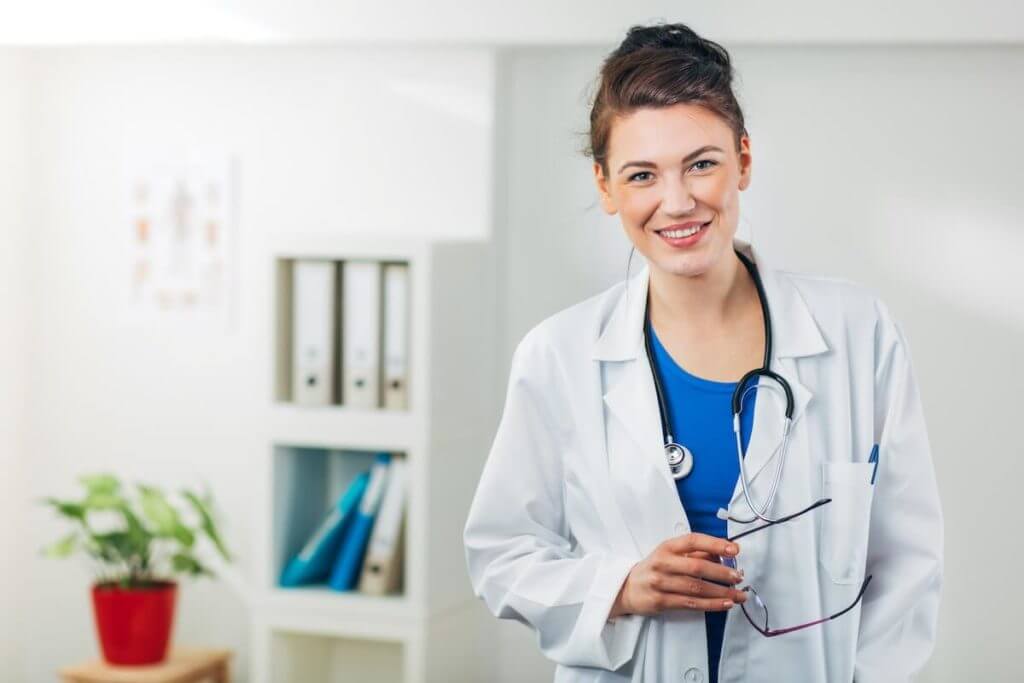 Many people think that life insurance is just another way to leave our heirs some money when we die, a way to provide them a safety net should the family suffer a loss of income. And while that is the primary reason for having a life insurance policy, it’s certainly not the only one. Depending […]