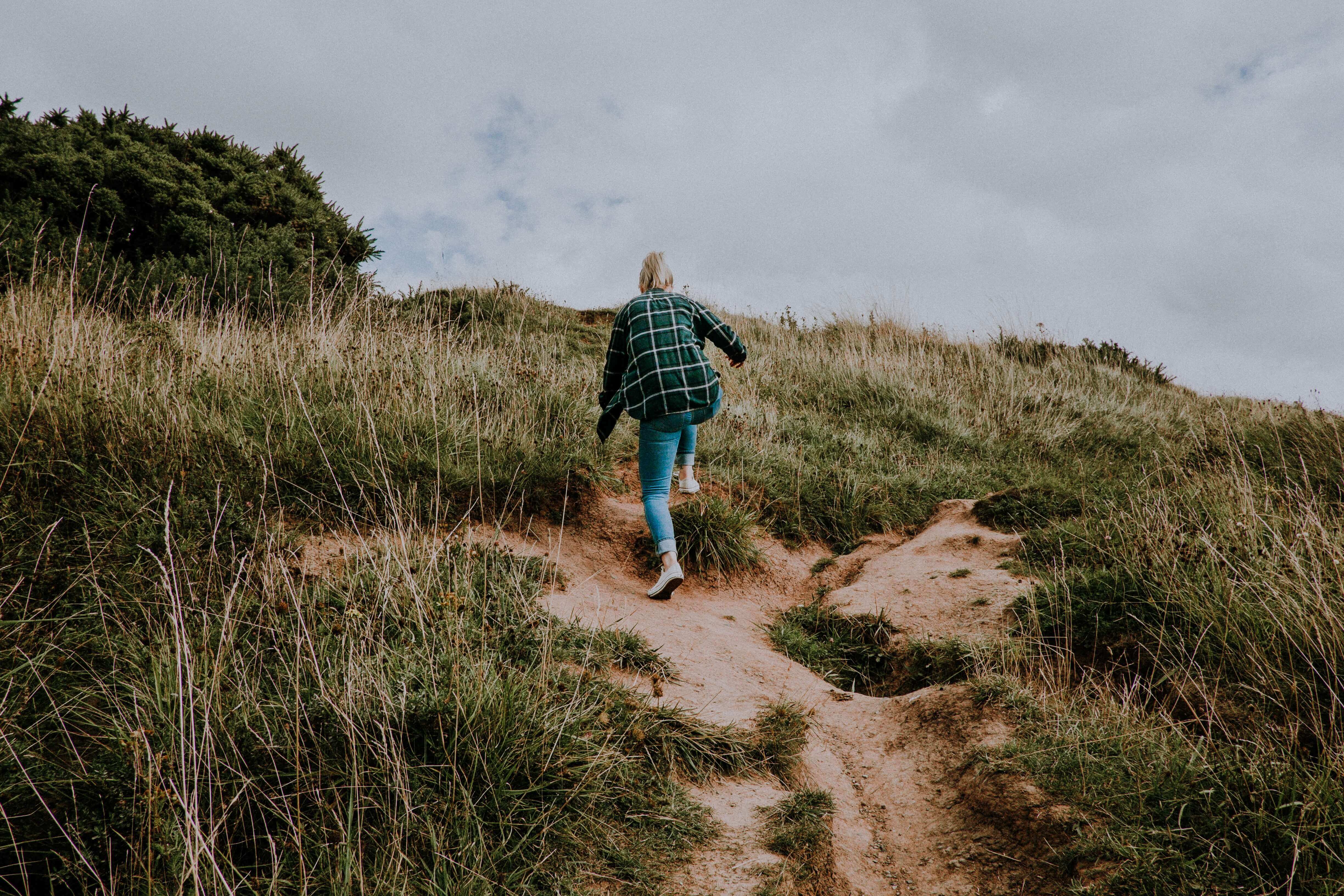 U.S. markets finished positive for the fourth consecutive week as stocks continued to rally. Healthcare shined as it considerably outperformed other sectors after industry power players Merck and Pfizer beat earnings expectations. Earnings season has seen a majority of equities beat expectations, helping push shares upward. Elsewhere in the U.S., the Fed cut rates on Wednesday, a move widely expected by analysts. Markets declined slightly when in its press release, the Fed signaled that further cuts are on hold indefinitely. Markets wouldn’t be held down however, as a significant employment surprise sent the S&P500 to fresh highs on Friday.

Overseas, Brexit continues to resemble a soap opera, a series featuring palpable drama with no ending in sight. Unable to break the deadlock in Parliament, UK citizens will go to the polls on December 12 to elect a new government. Investors face the dilemma of whether to “wait and see,” or risk an adverse market outcome. European markets seem to be holding their breath, as markets have had mixed results while digesting the most recent developments. In Japan, markets rose modestly as some better-than-expected data bolstered the Nikkei index.

In addition to its now four-week winning streak, the S&P 500 set a new all-time-high, jumping above the record it set back in July. While this is good news, the volatility in recent weeks and months still serves as a great reminder of why it is so important to remain committed to a long-term plan and maintain a well-diversified portfolio. When stocks were struggling to gain traction last month, other asset classes such as gold, REITs, and US Treasury bonds proved to be more stable. Flashy news headlines can make it tempting to make knee-jerk decisions, but sticking to a strategy and maintaining a portfolio consistent with your goals and risk tolerance can lead to smoother returns and a better probability for long-term success.

The U.S. equity market is on a hot streak, finishing up nearly across the board for four consecutive weeks. The only negative return came from the Dow in the second week of the rally in which it posted slim negative returns. The momentum indicates firming positive market sentiment and that investors are becoming more optimistic concerning the economic prospects for U.S. equities.

Broad equity markets finished the week up, setting new all-time-highs, as investors were pleased with strong data in the employment market.

For the third consecutive week, S&P sectors were mixed but skewed heavily positive, with real estate and energy bottoming out -0.74% and -0.34% respectively. Healthcare and technology led the positive sectors with 3.04% and 2.05% respectively. Technology continues to lead the S&P sectors YTD with 36.46% growth.

Gold prices increased by 0.41% this week. The market is continuing to wrestle with macroeconomic factors to determine value. The U.S. – China trade deal will likely be the determining factor in longer term gold prices.

The 10-year Treasury yield declined from 1.79% to 1.71% while traditional bond indices improved. Treasury yields fell reacting to the interest rate reduction of the Federal Reserve. The 10-2 year yield spreads remained near three month highs. Treasury yields will continue to be a focus as analysts watch for signs of a recession.

High-yield bonds decreased slightly over the week, defying traditional bonds and treasury movements as credit spreads loosened slightly. High-yield bonds are likely to remain attractive in the long term as the Fed has taken a neutral monetary stance after the recent rate cut, possibly having a mixed impact on current bonds’ longer term prospects.

It can be easy to become distracted from our long-term goals and chase returns when markets are volatile and uncertain. It is because of the allure of these distractions that having a plan and remaining disciplined is mission critical for long term success. Focusing on the long-run can help minimize the negative impact emotions can have on your portfolio and increase your chances for success over time.

As Q3 earnings season begins to wind down, investors will return attention to trade negotiations. Consumer sentiment data will also be released on Friday.